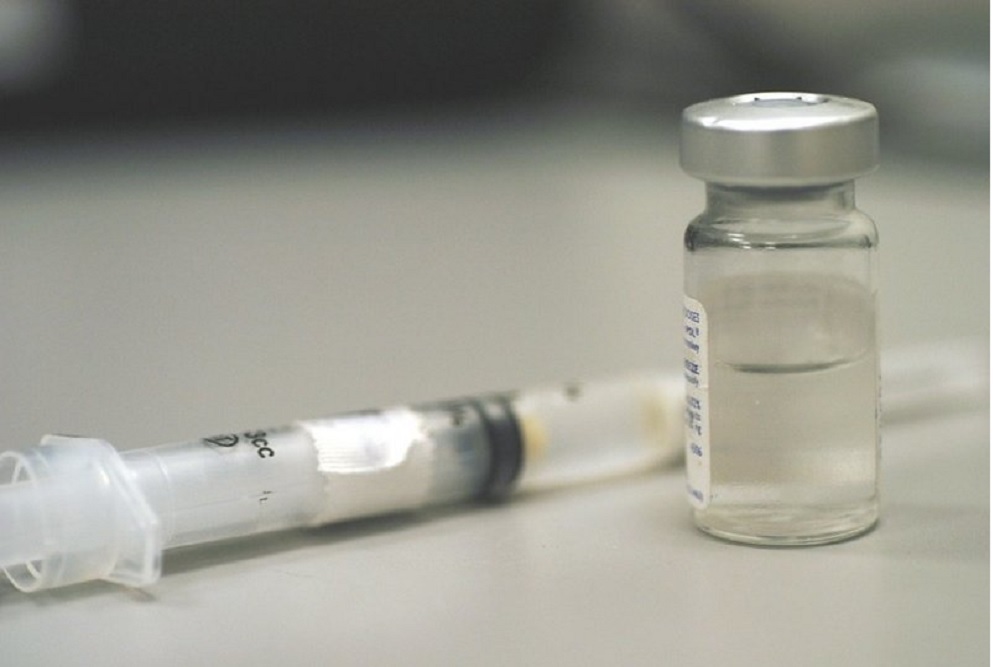 The Capital article reports on more resources to prevent overdoses and provide treatment in 2020.

Overdose deaths in Annapolis hit a four-year high in 2019 despite overall overdoses trending downward, but the majority were people who did not live in the city, preliminary data shows.

Thirteen people died of an opioid-related overdose in Annapolis, according to data from the Office of Emergency Management, surpassing the totals in each of the previous three years. There were 10 opioid-related deaths in 2016, 12 in 2017 and 11 in 2018.

Those numbers diverge somewhat from county-wide trends which saw a 15% reduction in opioid deaths last year while overdoses dropped in every month but one in 2019 compared to the year before, county data shows. Black city residents are also disproportionately affected compared to the county, in which white overdoses dominate.

The difficulty is understanding exactly what is happening in the city and what is causing deaths to remain constant.

Original source can be found here.

Want to get notified whenever we write about Anne Arundel County Department of Health ?

Sign-up Next time we write about Anne Arundel County Department of Health, we'll email you a link to the story. You may edit your settings or unsubscribe at any time.